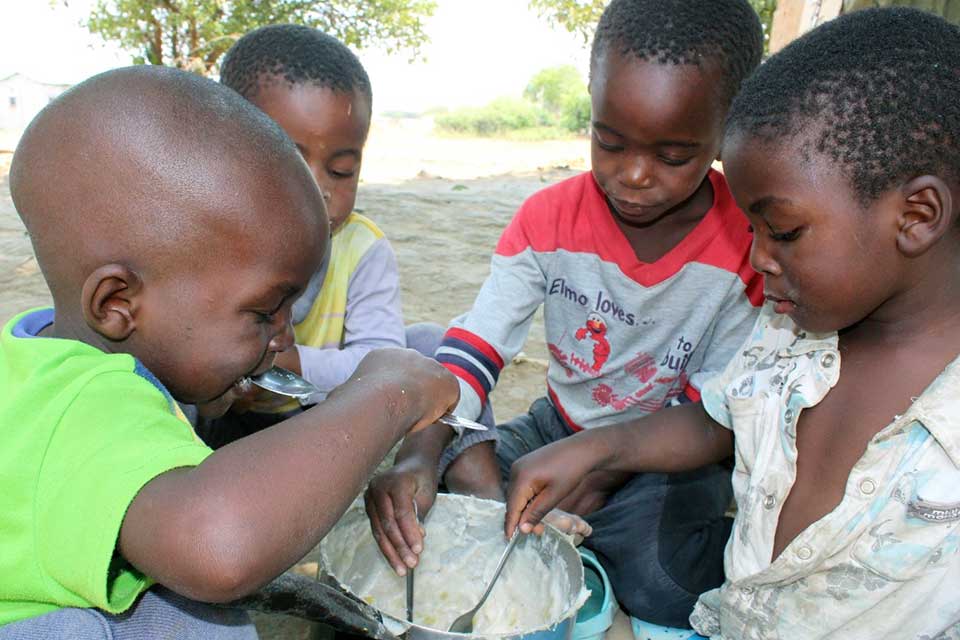 The project looks foward to enhancing resilience against the effects of climate change and food and nutrition situation in the targeted districts. In 2021 the project had 12,954 smallholder farmers and they formed 320 Farmers’ Clubs consisting of 40 farmers per club.

The project works with pregnant and lactating women, supporting children under two years, reaching adolescents with messages on health, nutrition and production of nutritious Foods. Among farmers within Clubs, 1,280 lead farmers were selected to spearhead intervention in improved agriculture and a further 1,280 were selected as nutrition champions to spearhead the dissemination of nutrition messages among farmers.

Each of the 56 enrolled schools established School Health Nutrition Clubs, which were supported to establish vegetable gardens that will act as school fields for the school going adolescents. Farmers in Nyimba, Katete, Petauke, Lundazi, and Monze districts were supported in installing manual rain gauges to be managed by trained rain gauge minders who will also be recording rain.