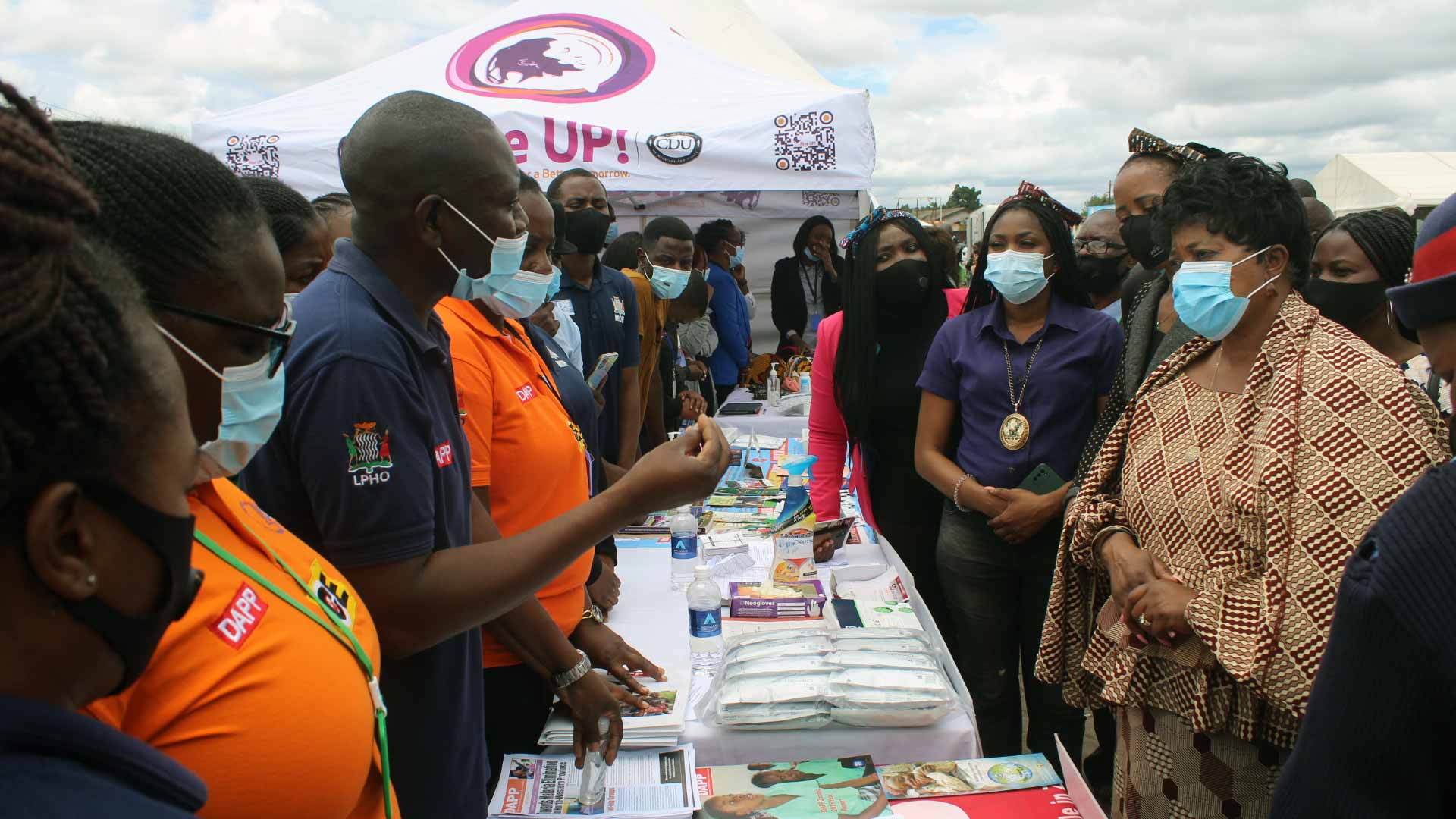 Read the latest news about our work

Calling for Gender equality today for a sustainable tomorrow

We join the rest of the world in marking International Women’s Day on 8 March. The Women’s Day is being celebrated under the theme "Gender equality today for a sustainable tomorrow", and call for climate action for women, by women.

"Advancing gender equality in the context of the climate crisis and disaster risk reduction is one of the greatest global challenges of the 21st century". 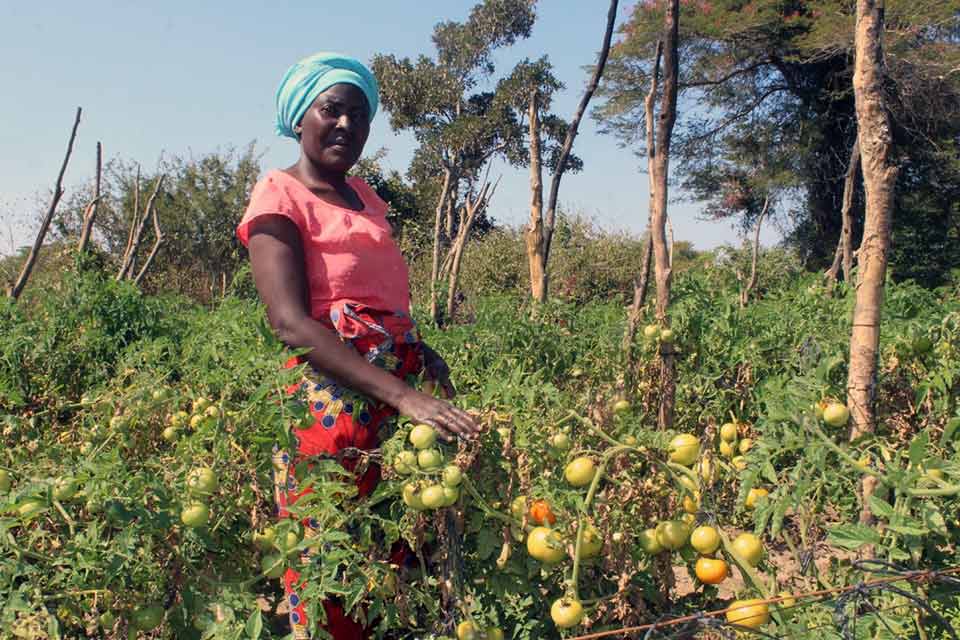 The Climate crisis is eroding the health and stability of ecosystems and livelihoods around the world. While the impacts of climate change are felt by all, women face the consequences of the climate crisis first and worst. Due to gendered social norms and inequalities, women often hold positions burdened by environmental change, such as water collection and smallholder farming, which immediately feel impacts of drought or disaster.

This is particularly happening in rural areas, where agriculture through small-holder farming is by far the largest source of employment for women.

The problems of climate change compound the additional challenges faced by women farmers in gaining equal footing in the agricultural market such as less access to land, loans and machinery as well as having an equal say in domestic affairs of the home such as utilization of income earned.

The challenges of gender equality and climate change are thus inextricably tied, it would be impossible to address the devastating effects of climate change without removing the barriers and giving a leading role to the group most affected by it, the women.

Our Farmers’ Club projects are in the forefront of driving diverse and inclusive social change to ensure women’s effective participation in development processes aims at reducing vulnerability and food insecurity caused by climate change and associated hazards for smallholder women farmers and will contribute to building the resilience rural households. 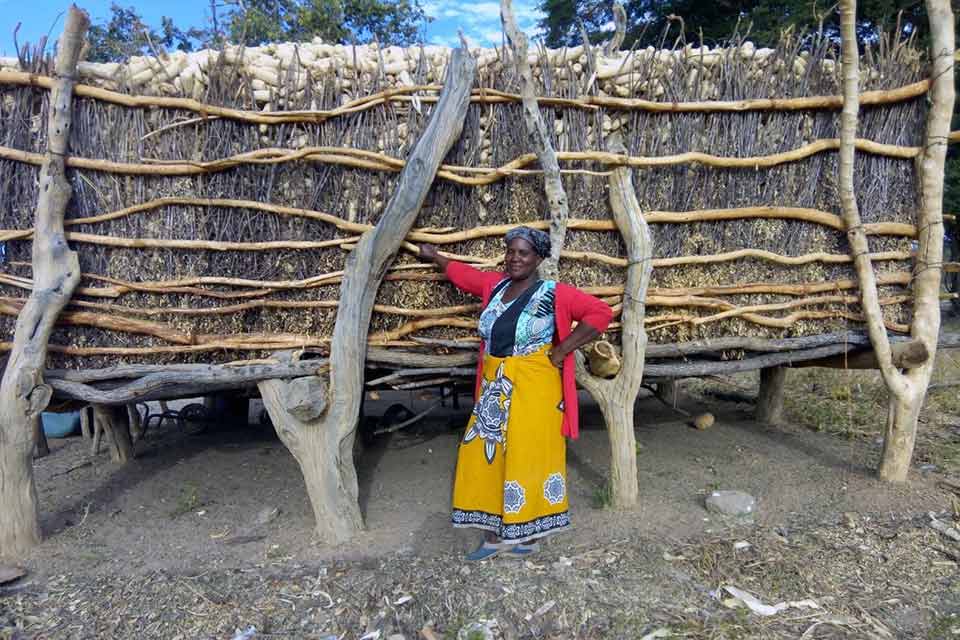 One of the ways the project is empowering women whilst safeguarding the environment and also preventing the drastic shocks of climate change is conservation agriculture which offers women farmers hope and the ability to mitigate the impact of climate shocks while sustaining the natural recourses such as water and soil.

The project embarks upon improved farming methods that improve yields and reduce labour and emphasis on the importance of diversifying the agriculture production not only in regard to number of crops produced but also to include growing of vegetables, fruit trees and keeping small livestock.

43 year old Cathrine Phiri of Petauke district, is a Lead Farmer in the project sharing the knowledge learnt from the project to her follower farmers.

"Despite knowing about farming my whole life, I used to struggle with low yields. It was hard for me to make a profit and sustain my family. Things changed when I joined the Tivyayane Farmers’ Club and started learning better farming methods especially in land preparation and crop rotation.’" says Catherine.

"’I want to continue learning and teaching my fellow farmers especially the women who are the majority in our clubs until they too can know how to empower themselves using these good farming methods.’" She adds.

We remain committed to supporting gender equality through creating equal opportunities of development benefitting both male and female in achieving social and economic equity. 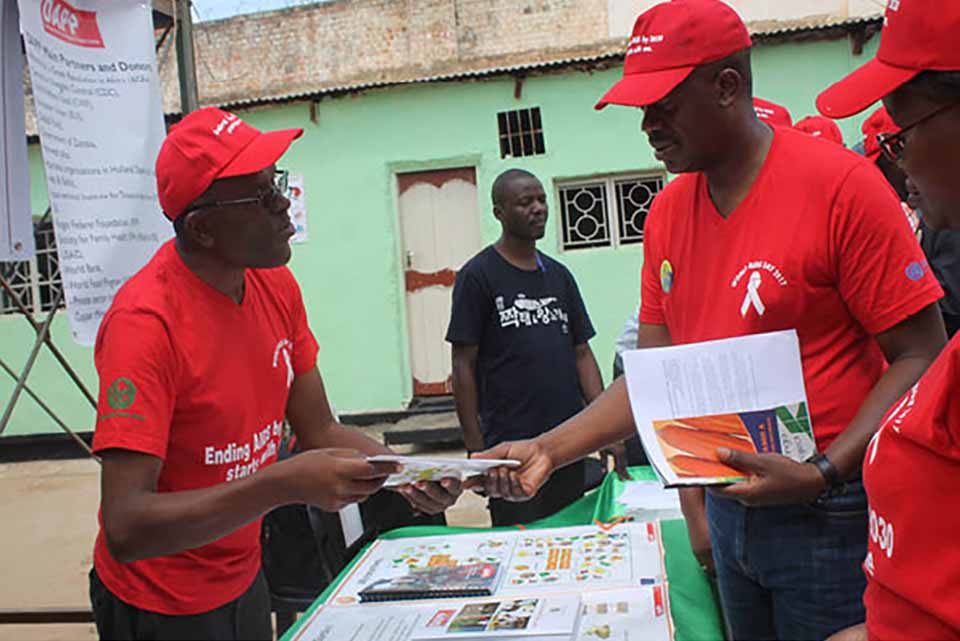 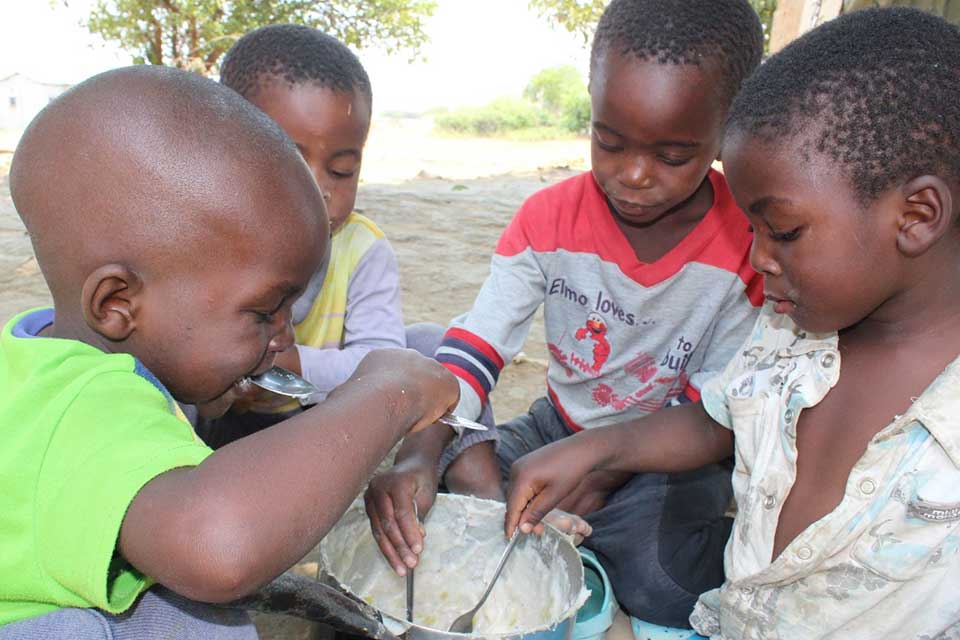 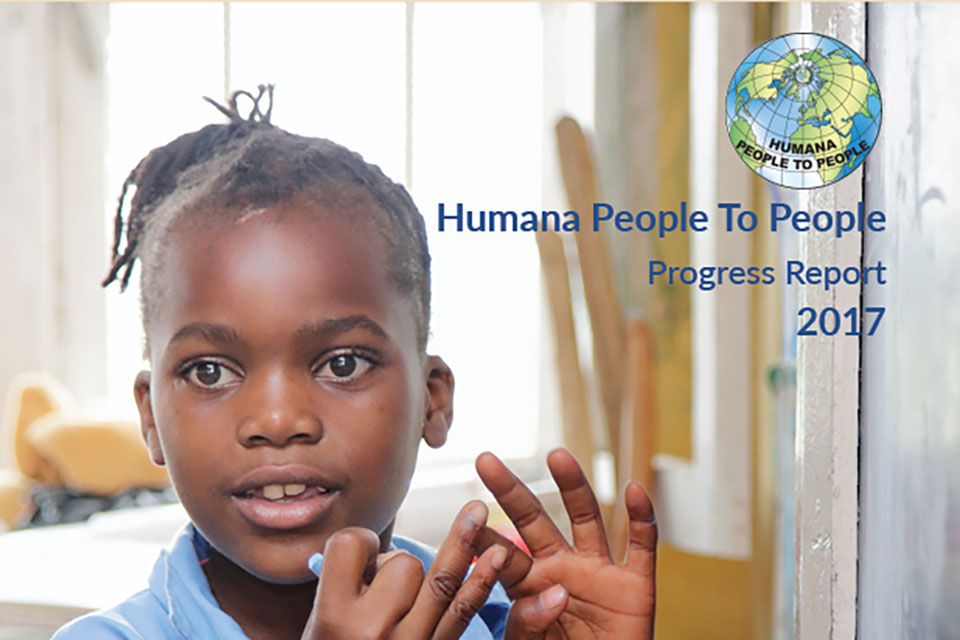