DAPP Zambia implements the “Incarcerated Populations Rights to a Productive Future is their Human Right” project in six adult Correctional Facilities in Muchinga, Luapula and Central Provinces, and in three juvenile institutions in Southern and Copperbelt Provinces. 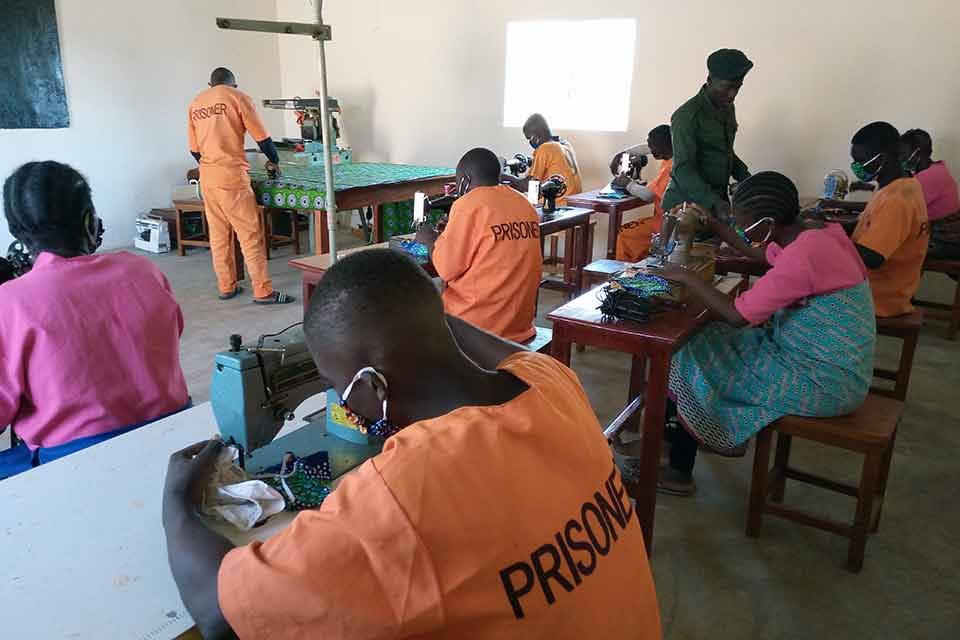 The project established/ strengthened 27 cooperatives which released inmates can join for support. It further trained and worked with 59 champions, mainly former inmates who actively support those incarcerated and those released and fight stigma in the communities.

The project works with government line ministries to provide support that led to improved responsiveness and effectiveness of interventions for people in conflict with the law. The project also supported Infrastructure development and community engagement for reintegration purposes leading to better operation of rehabilitation processes of inmates.

The Project facilitates the training of adult and juvenile offenders in various vocational skills to provide them with the means to earn an income once they are released from correctional facilities. Former inmates are organized in cooperatives which are involved in income generating activities such as poultry, piggery and vegetable farming.

Further, the project trains champions who are mostly former inmates who actively support those incarcerated and those released and fight stigma in the communities.